Order THE AMULET: Journey to Sirok - Book I 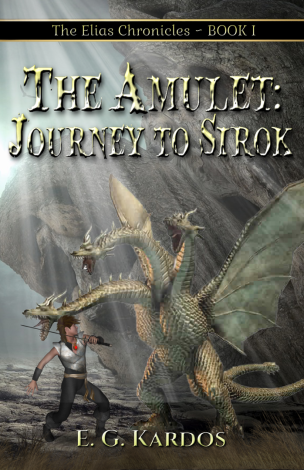 Where the adventure all began...

Here's what they're saying:

“E.G. Kardos is a soul searcher. He writes from the head and heart, finding true meaning in the vagaries of life.” Dean King, bestselling author of Skeletons on the Zahara

“Mr. Kardos has delved deep into his own roots, bringing rich Hungarian folklore to life in this fascinating, action-packed tale. Yes, THE AMULET- Journey to Sirok is a fantasy–lovers of sword and sorcery will not be disappointed–but it is at its heart a very human story.” C.S. Marks, author of the Elfhunter trilogy

“… Swords, shape shifters, and sorcerers all confront Elias as he seeks an answer to the most compelling question of all: who am I? Well-crafted and swiftly moving, this fantasy/adventure will easily intrigue readers.” Dr. Leila Christenbury, Commonwealth Professor of English Education, Past President of NCTE, former Co-editor of The ALAN Review (Assembly on Literature for Adolescents)

“Elias’s quest is our quest, his journey our journey. You will quickly become ensnared in his grand adventure as Elias tries to answer humanity’s most profound question. ‘Who am I?’” Roy Dimond author of I, Bully.

Order both THE AMULET and THE RINGS as a set. THE RINGS: Journey Beneath Sirok

FRESH OFF AN ADVENTURE IN A MAGICAL LAND, mystical forces draw Elias to the Under World to save his friend and sorcerer, Zoltan. In doing so, the prophecy calls him to return the Ring of the Right Hand to its rightful owner. First, he must learn how to use his powers that hide deep inside him before entering a portal that takes him to a parallel world. There, he comes face to face with the Conveyor of All Evil, Ordak. But to conquer his enemy, he must first save a world of false promises - or perhaps save the world he left behind.

boy hero, journey, adventure, legend, fantasy,mythological creatures,dragons and magic -- all in one place 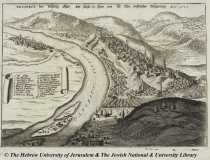